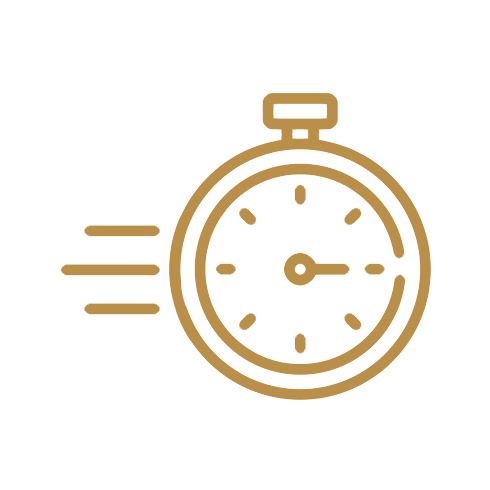 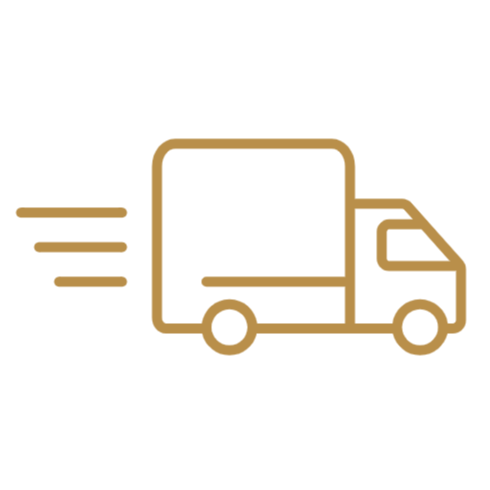 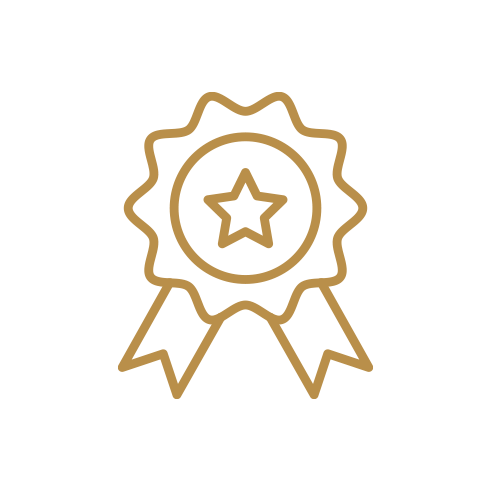 
The most popular spirit in the world is Scotch whisky. And there's a reason why. Find out more about this classic drink and what types you'll find in our section.

Some information about Scotch Whisky

Which is its homeland?

Interestingly, although whisky is primarily associated with Scotland, it was actually created on the neighbouring island of Ireland and the technology was later brought to Scotland. The first written references to its production on Scottish soil date back to 1494. The meaning of the word whiskey comes from the Gaelic 'uisge beatha' - 'living water'.

Although the spirit is now produced in many countries around the world, whiskies from Scotland and Ireland are still considered the classiest ones. And because their origin is itself taken as a testament to quality, Scotch and Irish distilleries are allowed to label their bottles Scotch and Irish respectively.

Classic Scotch whisky is produced by distilling barley, wheat and/or rye. Corn is also added to some types. The season for production is from the barley harvest until towards the end of spring. After harvesting, the barley grains are soaked in water and left to germinate. Factories with centuries of tradition claim that part of the secret of their unique-tasting drinks lies in the local water they use. Once germinated, the sprouts are dried on a special oven, then crushed and mixed with water to a solution that can ferment. The yeast is added and after primary fermentation can be distilled one or two more times to achieve a perfectly clear solution. The finished distillate is poured into casks where it is left to rest. Aging should be a minimum of 3 years, but producers of quality scotch leave some batches to mature for 7, 10, 15, 25, etc. years. However, only the time spent in the barrel is considered aging. After bottling, no matter how many years ago, scotch whisky is not aged.

What species are there?

The types of whisky differ according to several criteria, the main one being the type of raw material. Malt is the whisky made entirely from malted barley - this is considered to be the highest quality type. It is particularly valued when it is single malt - that is, it is from a single cask. These are rare, as they are usually bottled from mixed casks.

A lower class is the grain Blend Whisky. If the grains are combined, it is named Blended Scotch. Higher quality spirits contain a minimum of 40% malt.

There is also a difference in taste depending on what casks the Scotch was aged in. Some brands use American bourbon casks, others French sherry casks, etc.

What types of Scotch whisky you will find in the section

After our wine category, the whisky category is the richest and most varied. In the Scotch section, some of the world's leading brands await you with both their most popular products and limited edition collector's offerings:

Vida.bg is the online boutique where you can always count on finding classy drinks for connoisseurs. Our scotch section offers a huge variety of top-class drinks. You will find them at affordable prices, and you can also take advantage of attractive promotions. 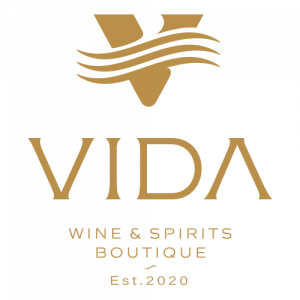